Custom detail or design? No problem! One of our experts can help you design the perfect solution. Learn More
Don’t want to assemble? We can deliver and assemble anywhere in the Continental US. Learn More 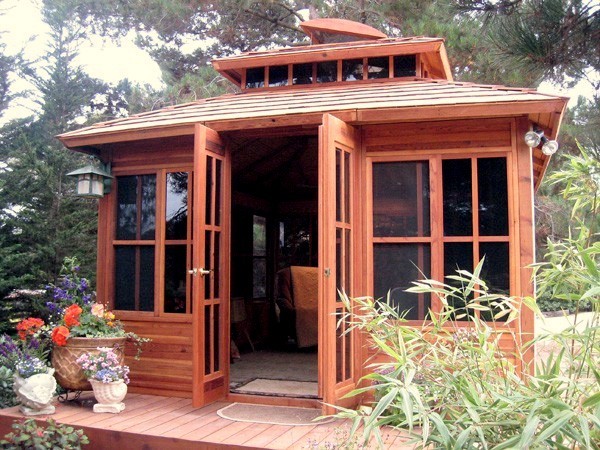 French Doors (both open out)

Doors are centered on the wall. The standard 360 Gazebo has double sliding Japanese doors with sliding screens. You can also choose French doors, on hinges opening outward, without screens (no extra charge). Andyou can have one, two, three or four sets of doors in place of the windows (one per wall instead of windows at no extra charge).

New to Forever Redwood? Create an account to get started today.