A Beginner’s Guide to Restoration Forestry 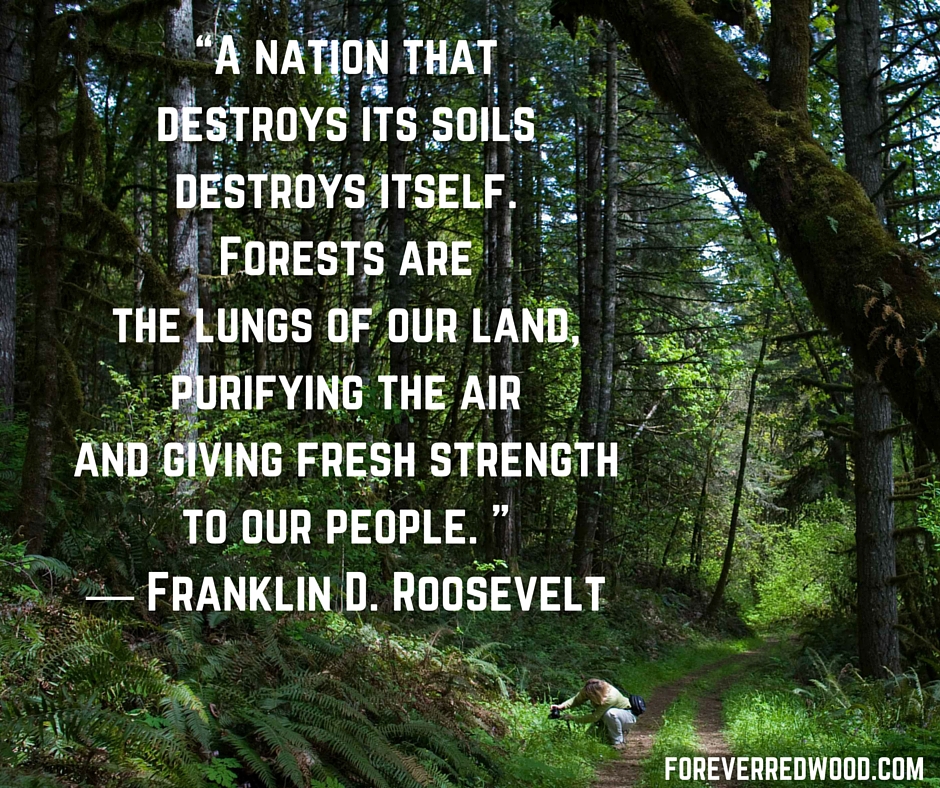 Sustainable forestry is a forestry practice that maintains a forest at more or less its current level of diversity, vitality, and viability. It does not do any additional damage than has already been done to a forest, while making small improvement to the forest over time. For maintaining this practice of sustainable forestry, many governments are in the process of developing something called carbon credits, which are financial incentives that would give tax breaks according to the amount of carbon dioxide their forests are removing from the atmosphere; the excessive amounts of carbon dioxide in our atmosphere being the main cause of global warming. These carbon credits would make sustainable forestry more financially attractive than clear-cutting or other forms of very heavy harvesting of forests for all the wood that they hold, which before would have yielded the most immediate large profits for companies.

So what’s so wrong with sustainable forestry? Well, nothing in principle. However, our forests have been so ravaged by humanity’s hundreds—even thousands—of years of destructive practices that the current state our forests are in is not enough to make an impact on global warming. Simply put, if the size and overall volume of wood of the trees is not allowed to increase substantially, then the amount of carbon these young forests will remove from the atmosphere is minimal and will not be enough to turn the tide. Sustainable forestry only succeeds in making modest improvements to our forests. But when our world’s forests are as degraded as they are, such minor improvements will only keep us on the steady track we have already been on towards continued ecological degradation. Instead, we have to truly and fully heal the world’s forests. We must actually work with the forests to allow them to develop most of their ancient characteristics again over time. That is what restoration forestry does. Restoration forestry heals forests to a point where the amount of carbon they absorb from the atmosphere—an effect known as a carbon sink—is not just maintaining our current rate of global warming, but reversing it, resulting in a process of global cooling. It involves a process of harvesting trees at a rate that allows old growth to appear in forests again. Old-growth forests are a biodiverse, healthy mix of trees of all ages, including ancient trees. They are the kind of forests that have the most significant carbon sequestration, the process of storage of carbon dioxide. What are trees made of? Most of the wood in a tree is carbon. So the bigger the tree and its roots, the more carbon it stores. In comparison to the small improvements associated with sustainable forestry, restoration forestry makes dramatic improvements in carbon sequestration. In order for us to win the battle of global warming, restoration forestry needs to become the standard practice everywhere, not just “sustainable” forestry.

Forever Redwood exists as a company, according to our founder, Raul Hernandez, not only to sell products and make profit, but to purchase as much forestlands as possible in order to make them old-growth again. That is our founder’s vision and our mission as a company. When you purchase Forever Redwood products, your money helps us buy more forestland that can be healed and saved, small steps toward healing and saving our planet.