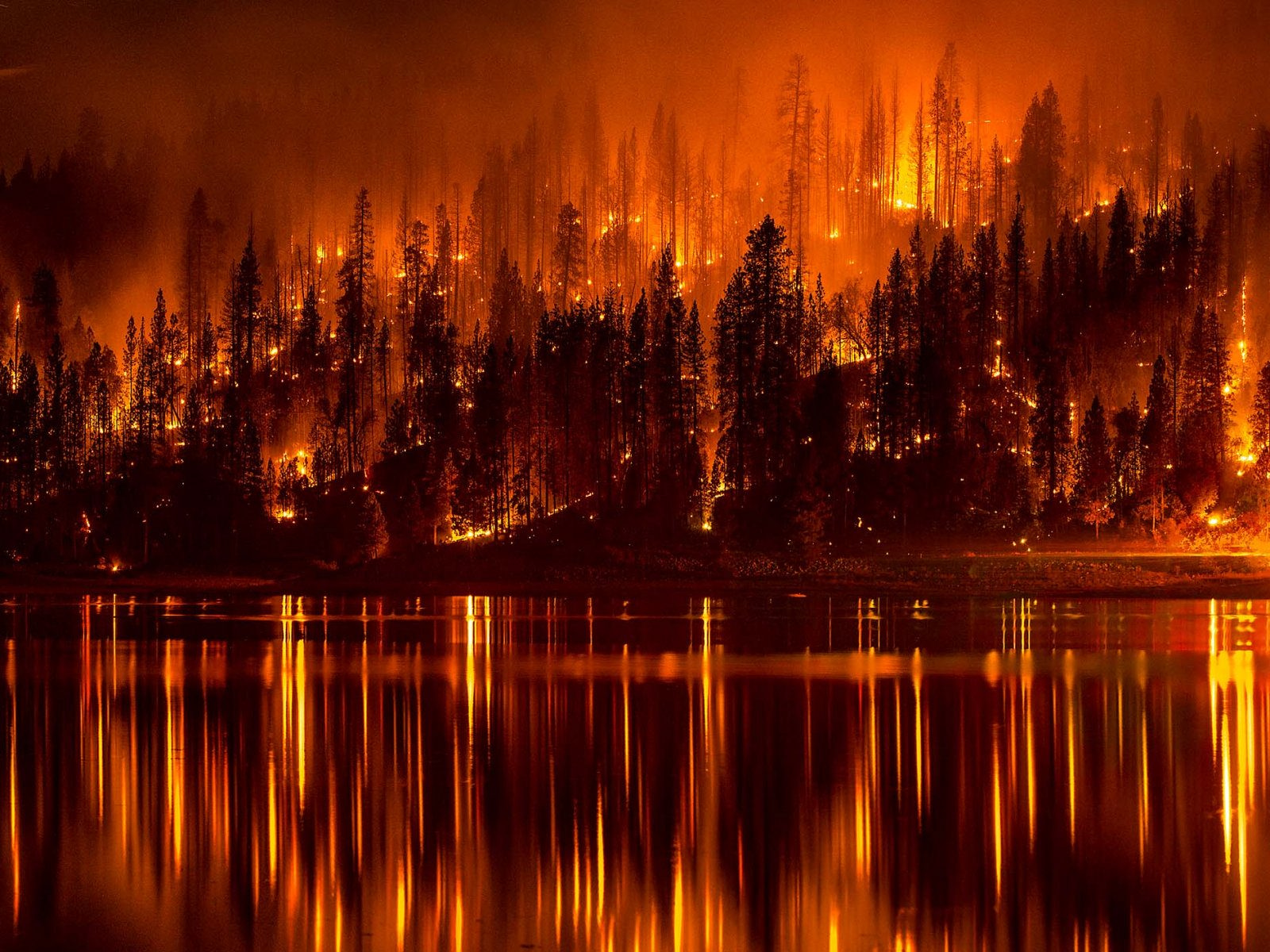 Each summer and fall the fire season explodes and the news is filled with stories of burning homes and thousands of brave men and women fighting fires and risking their lives protecting communities. It’s a giant annual event and its getting worse. In July 2008, lightning storms ignited thousands of fires in California that burned for weeks. The losses and cost to contain them were staggering. The real calamity in all this is that it is mostly an avoidable disaster. It really doesn’t have to be this way.

Forest fires are a vital and natural part of all western forests. The fires regenerate and balance countless biological processes. For example, some vegetation has been recorded as extinct in areas where fires were suppressed only to reappear after a fire!

The probability an average fire will grow to be a catastrophic fire is multiplied when forestlands are poorly managed. Most of the forests of the west today are young and overgrown. Hot, highly destructive fires feed on the excessive lower limbs, downed woody debris and the suppressed and dying trees of mostly young forests.

A labor-intensive program of thinning suppressed trees and lower limbs of standing trees combined with lopping and scattering the excessive woody debris lowers this dangerous fuel level. Lower fuel levels limit the opportunities for a normal fire to become a devouring dragon.

Thinning is central to the Restoration forestry we’ve been practicing since 1995. Thinning mimics many beneficial effects of mild fires and is a proven proactive solution to the growing fire catastrophies we have in the western United States. As our work grows over the years, we hope to make a significant contribution to fire hazard reduction in our neck of the woods.