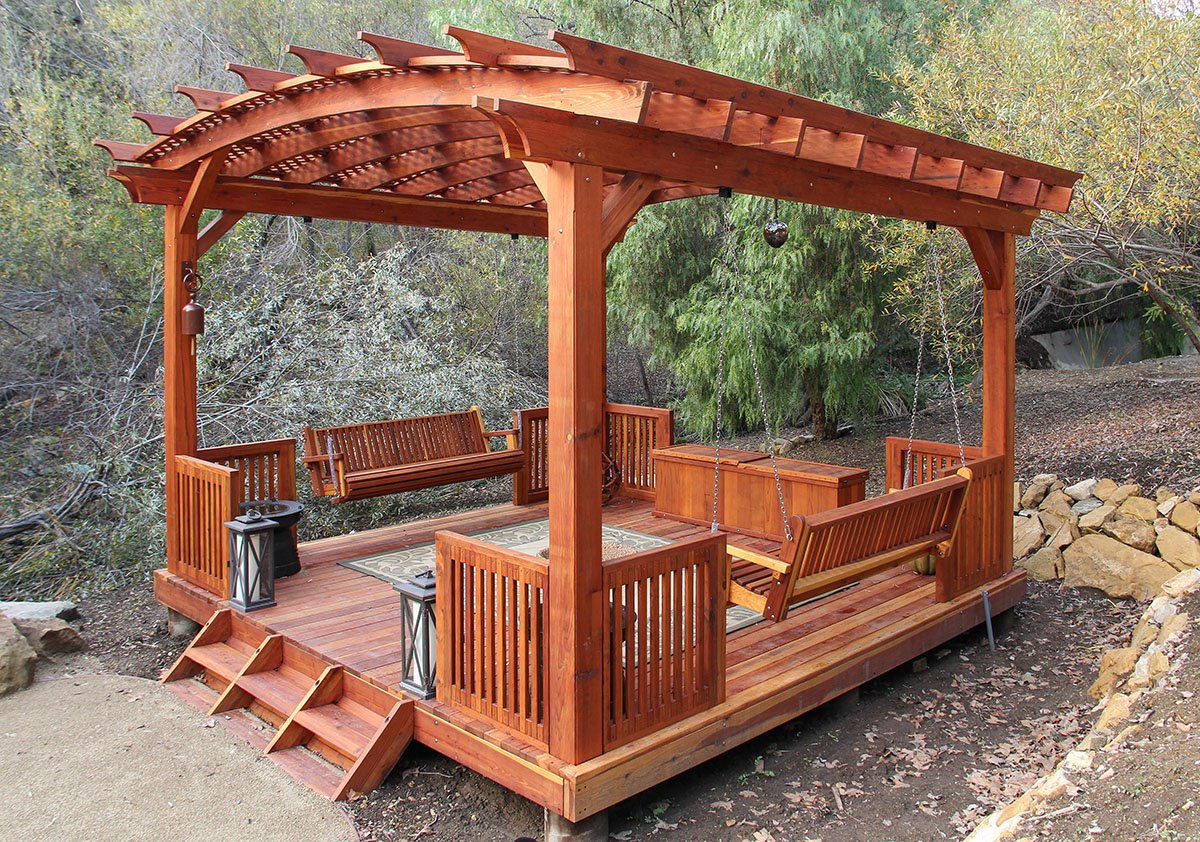 Bob and his wife Jill own a large, beautiful property northwest of Los Angeles. Semi-retired, but still active, Bob has enjoyed a long and successful career in the entertainment technology industry, winning numerous awards and even being inducted in the Video Hall of Fame for his contributions to the growth of home video. Behind Bob END_OF_DOCUMENT_TOKEN_TO_BE_REPLACED 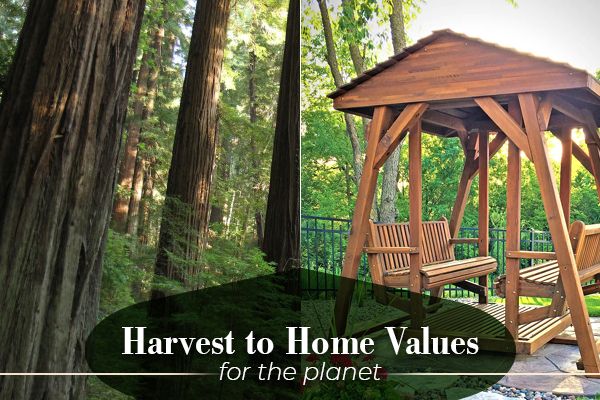 When you purchase one of our California Redwood picnic tables, pergolas, pavilions, or gliders, you can rest assured that we’ve been hands-on every step of the way: From the moment we sustainably harvest the wood from our restored forestlands, or that of our restoration forestry partners To the milling and hand-selection of the lumber To END_OF_DOCUMENT_TOKEN_TO_BE_REPLACED 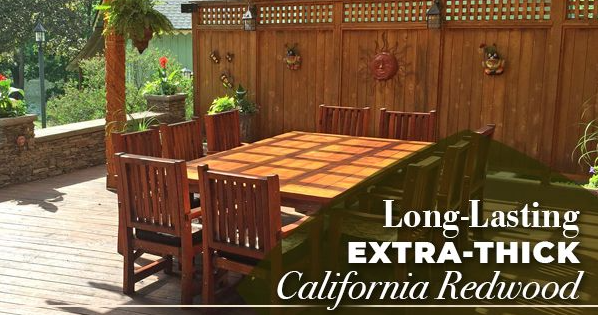 Ever heard of quarter-sawn, vertical grade lumber? If you haven’t, it’s no surprise. This fine woodworking technique keeps outdoor furniture beautiful and weather-resistant. And it’s mostly a lost art. But not at Forever Redwood. We value old-fashioned, high-quality woodworking. All of our tables and bench tops are made from quarter-sawn, vertical grade lumber. So when END_OF_DOCUMENT_TOKEN_TO_BE_REPLACED 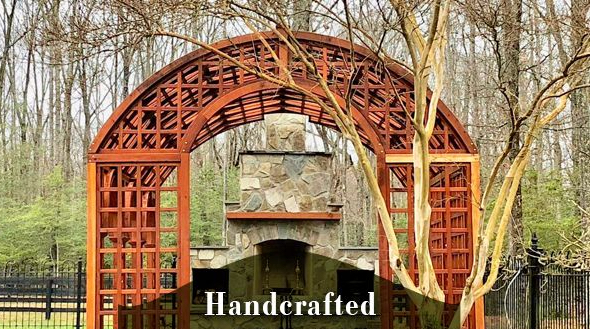 Year after year, customers look to Forever Redwood for a premium product and a human-centered experience. This includes 10 to 30 year warranties, woodworking led by master carpenters, extra-thick California Redwood, and onsite, white glove assembly. Most companies have squeezed out such superior standards in favor of maximizing profit. We refuse to go down that END_OF_DOCUMENT_TOKEN_TO_BE_REPLACED 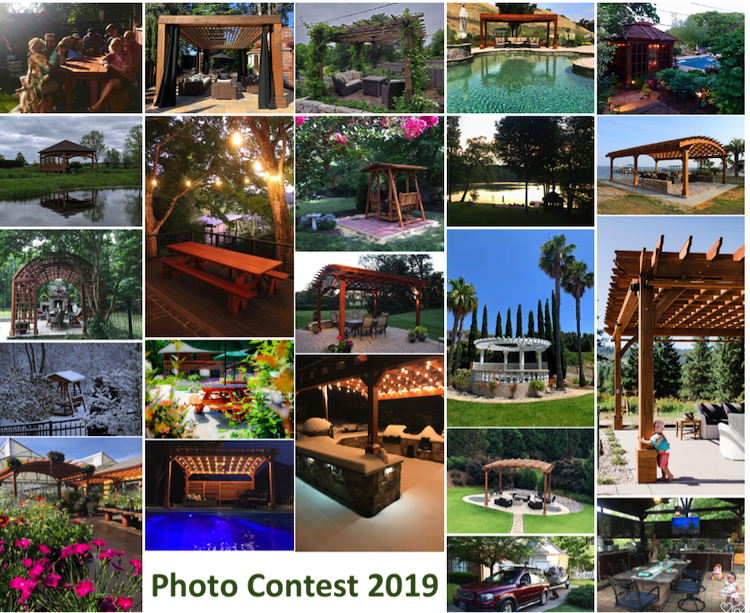 After over 230 photo submissions, some tough decisions by our judges, and—most importantly—the final tally of your votes, we are thrilled to announce the winners of our 2019 Photo Contest. It was a close contest, with the winning photos decided by just a couple of votes. It was also certified a clean election. No Russian END_OF_DOCUMENT_TOKEN_TO_BE_REPLACED 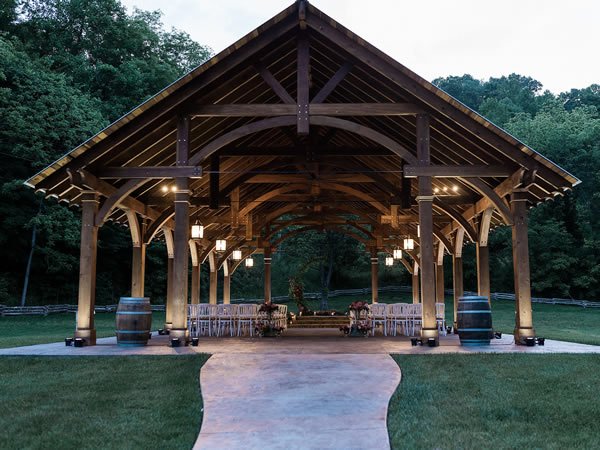 Over the years, Forever Redwood has created beautiful, long-lasting furniture and shade structures for homes, businesses, and public parks. But did you know we also build and install shade structures for special events such as festivals, weddings, and even sports tournaments? Here are a few of our favorite projects… Tournament Sizzles as a Modern Louvered END_OF_DOCUMENT_TOKEN_TO_BE_REPLACED

It’s time to crown the champions of our 2019 Annual Photo Contest! And we want YOU to choose the winners. We received a total of 230 photos, many of them excellent. After much internal debate and some tough decisions, we narrowed the pool to our finalists. In fact, this year’s submissions were so compelling that instead of the usual 20 finalists, END_OF_DOCUMENT_TOKEN_TO_BE_REPLACED

Happy New Year! I’m reaching out with an update on our crowdfunded forest restoration project — including our final call to become a conservation-investor, and a January 26th (next Saturday) Q&A Video Call where you can ask me questions about the project. At the end of this post, I’ll also share 4 reasons to be optimistic about END_OF_DOCUMENT_TOKEN_TO_BE_REPLACED

In 2006, Al Gore’s influential documentary film, An Inconvenient Truth, became a turning point in the climate change conversation. It’s clear, urgent message of pending severe global ecological degradation sparked a massive debate and action. It has led to substantial commitments worldwide recently that hopefully will slow and reverse the threat. Despite these recent commitments, END_OF_DOCUMENT_TOKEN_TO_BE_REPLACED

A Statement on the COP21 U.N. Climate Change Conference in Paris, France by Raul F. Hernandez, Founder & CEO of ForeverRedwood.com and Old-Growth Again Restoration Forestry, Inc. As world leaders, scientists, policy makers, and environmental activists gather in Paris to craft a binding agreement to address the climate crisis on a planetary scale, it will END_OF_DOCUMENT_TOKEN_TO_BE_REPLACED